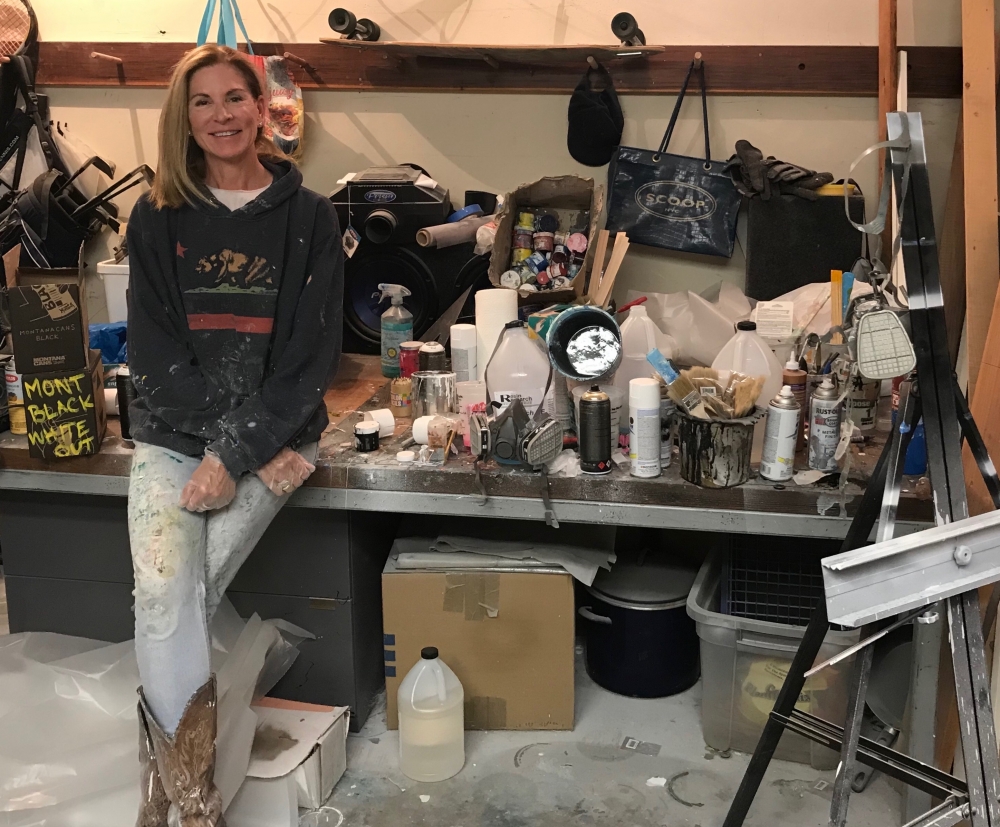 Kristina Grace is a fine artist who resides and draws inspiration from the Southern Californian coastline. Living in Newport Beach has served as a constant source of inspiration for Grace. Her life and work reflect countless hours spent on the sand surrounded by surfers and the culture that comes with it.

Grace’s art is colorful and whimsical, reflecting a joy found in her surrounding environment. Her unique sculptural works are a result of time spent at a local surf glassing shop, where she honed her interpretation and technique of applying epoxy and polyester resins. While these types of resins are typically used for creating surfboards, Grace has taken the medium even further, incorporating applications of tinted resin on top of small, assemblage figurines and objects in her work. Surfers, skiers, snowboarders, flowers and butterflies appear throughout her current body of work.

Grace was originally a fine art major at the University of Denver until her father convinced her that a business degree would be more lucrative. She then received a BA in Economics at Golden Gate University in 1984. After a short stint on Wall Street, she married and raised three children in Southern California. When her last child was at home, she went back to school to take sculpture classes and pursue her original passion. 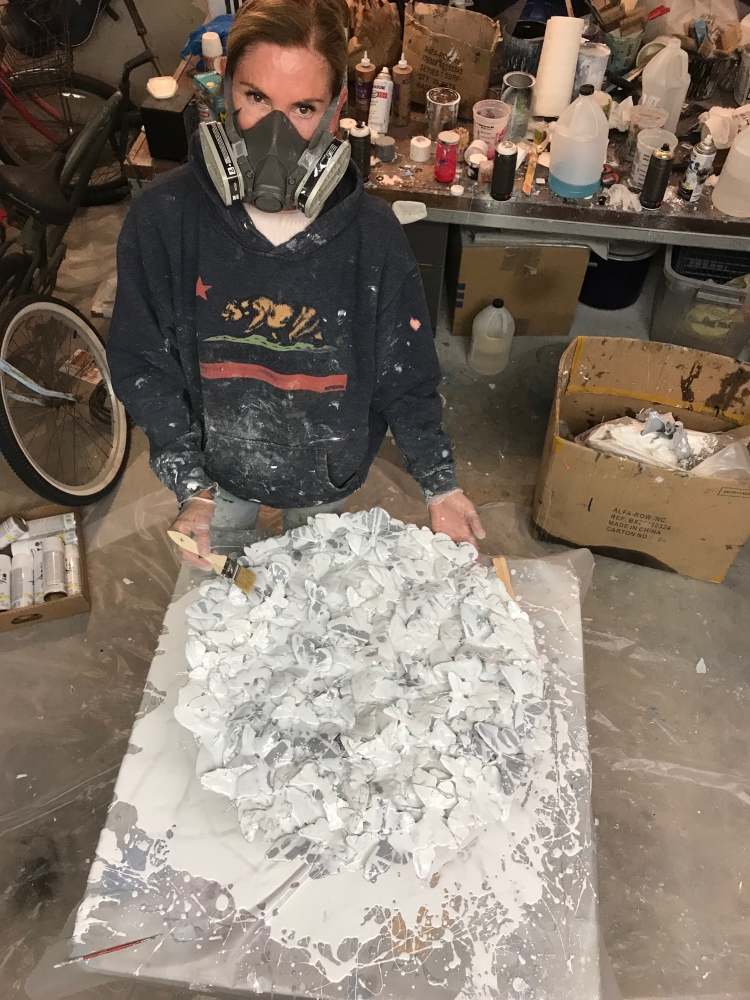 My art is a physical manifestation of joyous moments experienced with family, friends and nature. I like working with multitudes of objects where their sheer numbers change the composition. This invites the viewer to step closer to see the whimsy in my work, and maybe in life. The resin allows me to deconstruct and alter the appearance of my subject. By manipulating the resin, I let it become part of the piece, not just a surface covering. I find such beauty in nature, family and physicality and strive to convey this
through my work. 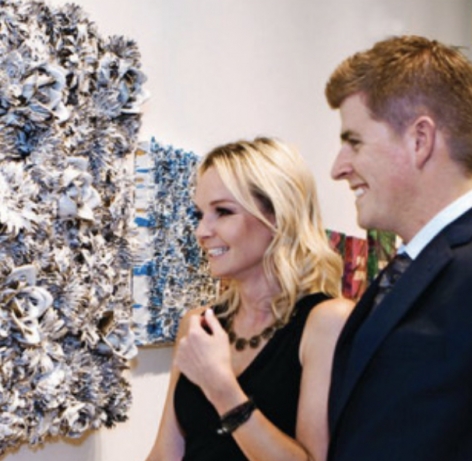 With only 120 seats, the Palette to Palate fundraiser is among the hottest tickets around–and this year was no different thanks to a dedicated set of Laguna Art Museum supporters, the visions of 10 creatives and one chef, and a final tally that broke records...