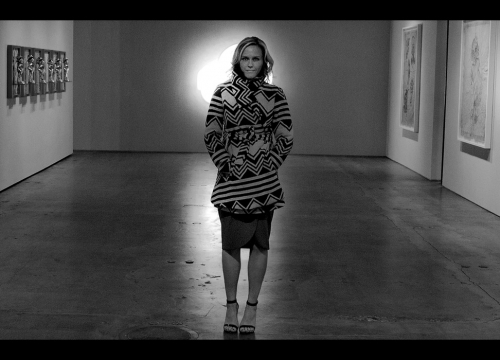 Piper O’Neill’s work transports the viewer to a nostalgic past, with a contemporary eye towards the fleeting quality of time.  While her first body of work focused on Victorian girls and their games, this new series is composed of imagery from Depression-era America and the iconography of the time. Inspired by carnival chalkware prizes from the early 20th century, O'Neill's newest trajectories include her signature collaged work, along with bronze and light sculptures of cowboys, Kewpie dolls, inane animals and other popular iconic personalities.

Original chalkware figurines were hand-painted by carnival workers as they traveled city to city.  Often a suitor would win one for his girl, so she could carry it around and show-off his skill to others. O’Neill came in contact with many of these figurines and string holders through the collections of Dale Chihuly, a consummate collector of twentieth century pop culture objects. O’Neill’s attraction to these mundane throw away collectibles is found in their fleeting quality, mimicking the passage of time. Using dress pattern tissue as a canvas, O’Neill incorporates her visual lexicon of images into each piece, acting as a connective link throughout the entirety of her work, layering the imagery underneath and around the central figures. Stars, spiders, and flowers, along with stitched elements and red thread unite the various works.

Piper O’Neill received a Bachelor of Fine Arts in Illustration and Experimental Animation from Parsons School of Design in New York City, and a Masters of Communication in Digital Media from the University of Washington. She continues her art studies through advanced coursework at the University of Cambridge and the University of Arts London in the United Kingdom. As a National Endowment for the Arts (NEA) recipient, Piper uses her work to explore themes of nostalgia and inherited histories. Her 2014 solo exhibition at Winston Wächter in Seattle was reviewed by Art in America magazine and featured on the cover of The Stranger newspaper. O'Neill lives and works in Seattle, Washington.

I am interested in themes of nostalgia and inherited histories and how we interpret memory. To explore these concepts, I use a variety of media as I feel the very sense of nostalgia is fluid and ever changing and must be addressed by different methods. Bronze, chrome, neon, etched stainless steel, animated short film, and delicate collaged tissue—all act as a memory conduit. Through this broad material exploration, my work is a contemplation on the detritus from previous eras and its re-contextualized meaning and significance applied post fact by modern society. 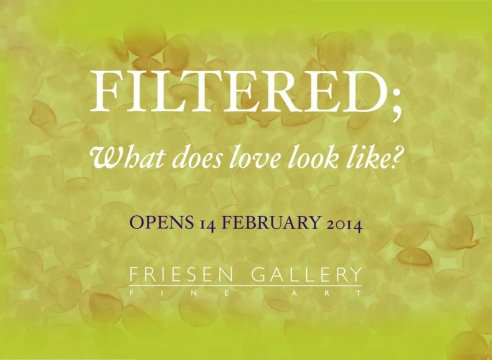 FILTERED: WHAT DOES LOVE LOOK LIKE?
GROUP EXHIBITION FEBRUARY / MARCH 2014 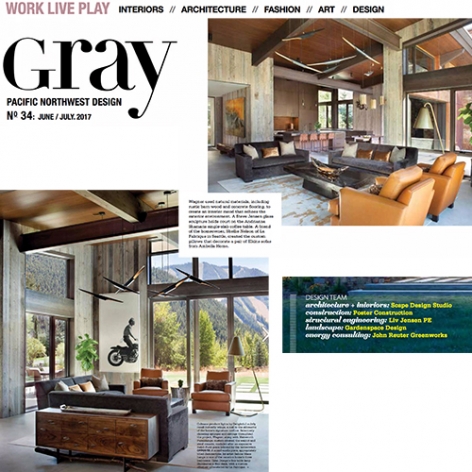 Featured in this story is work by two Friesen artists: the glass sculpture of Steve Jensen,
and the multimedia painting of Piper O'Neill.