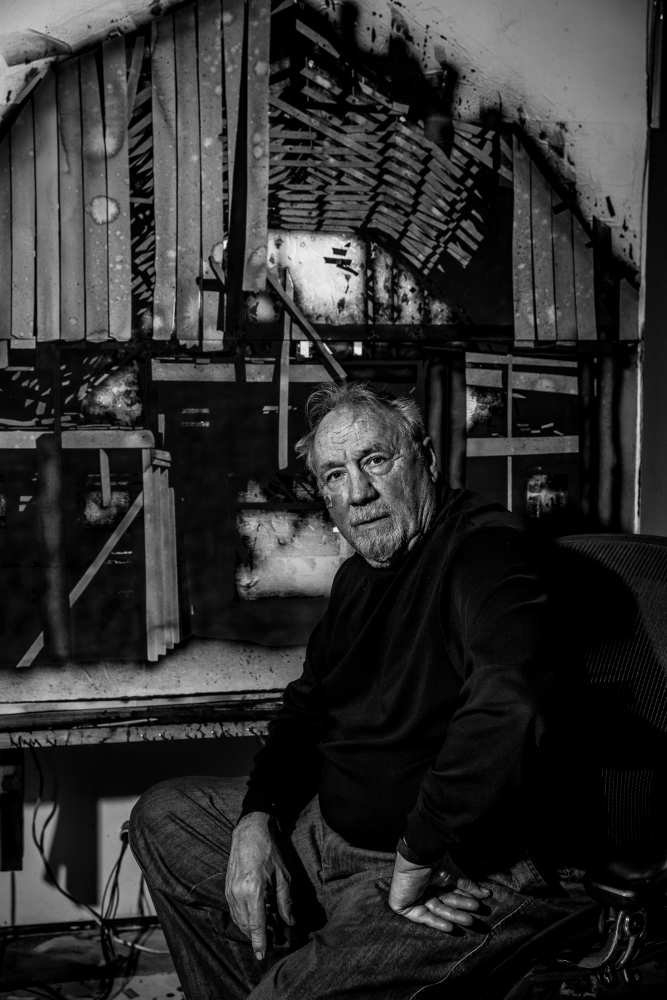 George Dombek was born in Paris, Arkansas, the son of a coal miner. He became fascinated by art at the age of seventeen when he read about the work of Jackson Pollock and Franz Kline in Time magazine. Concerned that he couldn't earn an adequate living as an artist, he studied architecture but was later drawn back into art and earned a master's in painting. Throughout his career, he has practiced and taught architecture, while devoting his principal effort to painting, particularly in watercolor.

His impressive catalog of work has been exhibited in over 800 private, corporate and museum collections and more than 100 exhibitions including the Arkansas Arts Center, Scottsdale Center for the Arts, Birmingham Museum of Art, Carnegie Museum of Art, Butler Institute of American Art, San Francisco Museum of Art and Crystal Bridges Museum of American Art. Among Dombek’s more than 80 awards are recognition from the Southern Arts Foundation, the National Endowment for the Arts Regional Visual Arts Fellowship, the Florida Arts Fellowship, the Marie Walsh Sharpe Art Foundation, and the Pollock-Krasner Foundation.

All of Dombek's work, in one fashion or another, creates the illusion of reality by following a step-by-step process of construction, similar to the work of an architect or a builder. Dombek has used this method, which he calls “constructed realism,” to explore a variety of subjects in a way that seems to bridge the usual distinctions between real and abstract. ​ 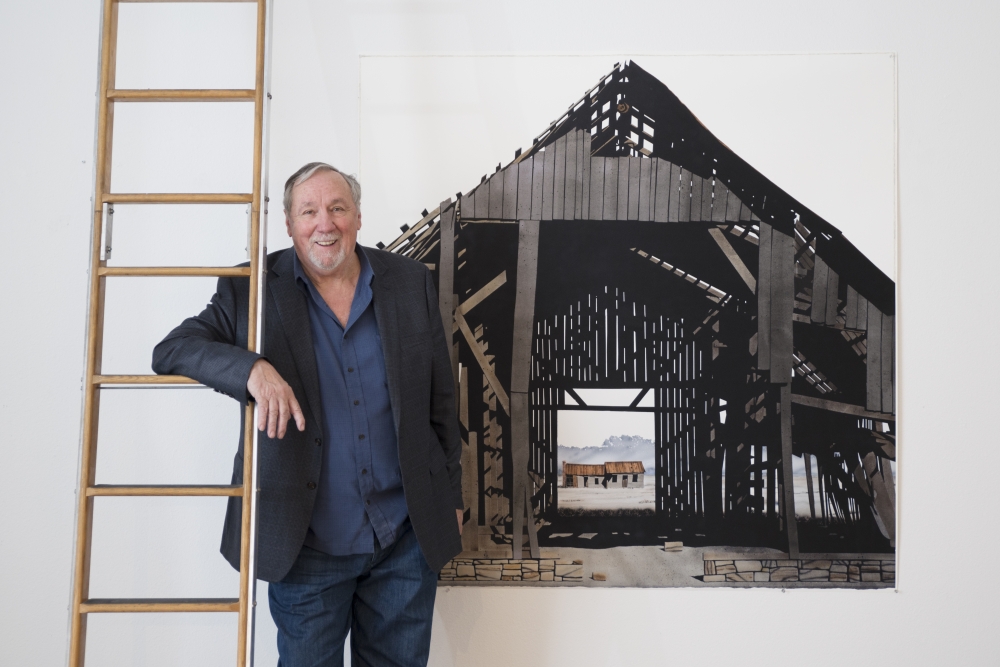 "Watercolor chose me in 1960. I’ve been stuck there ever since. I don’t want to control it. Watercolor is such a spontaneous reaction between pigment and water. That’s what makes it special." 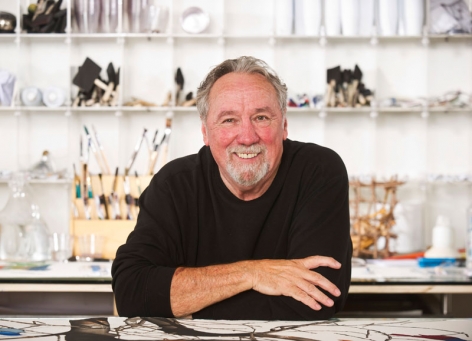 Acclaimed Fayetteville artist George Dombek will sign and discuss his new book Barns and Portrait Paintings at Crystal Bridges Sept. 17. The new book features Dombek’s paintings of rustic barns from each of the 75 counties in Arkansas, a project that took more than three years to complete...