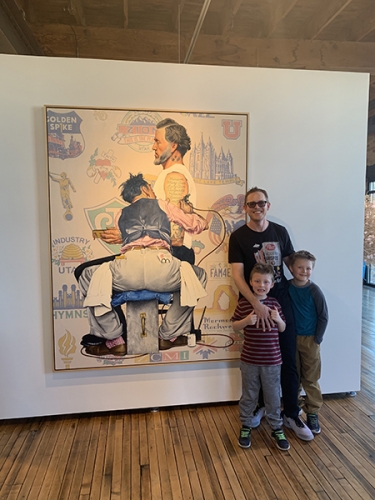 Ben Steele was born in Kennewick, WA in 1977 and relocated to Utah in his teens, graduating from University of Utah in 2002 with a BFA in painting and drawing. He continued his artistic education at the Helper Workshops under the instruction of David Dornan and Paul Davis, moving to Helper, UT for a multi-year internship with Dornan. He has been living and working in the small coal and railroad town ever since with his wife, Melanie, and their two sons.

With an education built upon classical training, Steele utilizes the processes of the old masters with a contemporary sensibility; never staying in one place for too long.

The result is a wide-ranging body of work, from still life to portraiture to landscape (and often somewhere in between), melding art history and pop culture references in his ever-changing process. 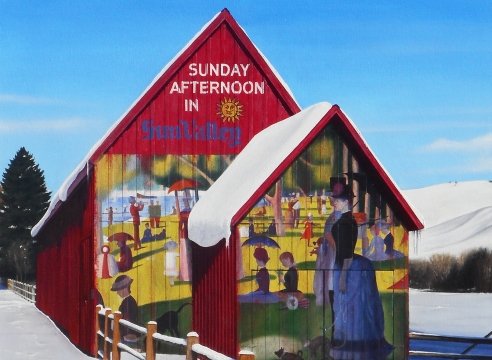