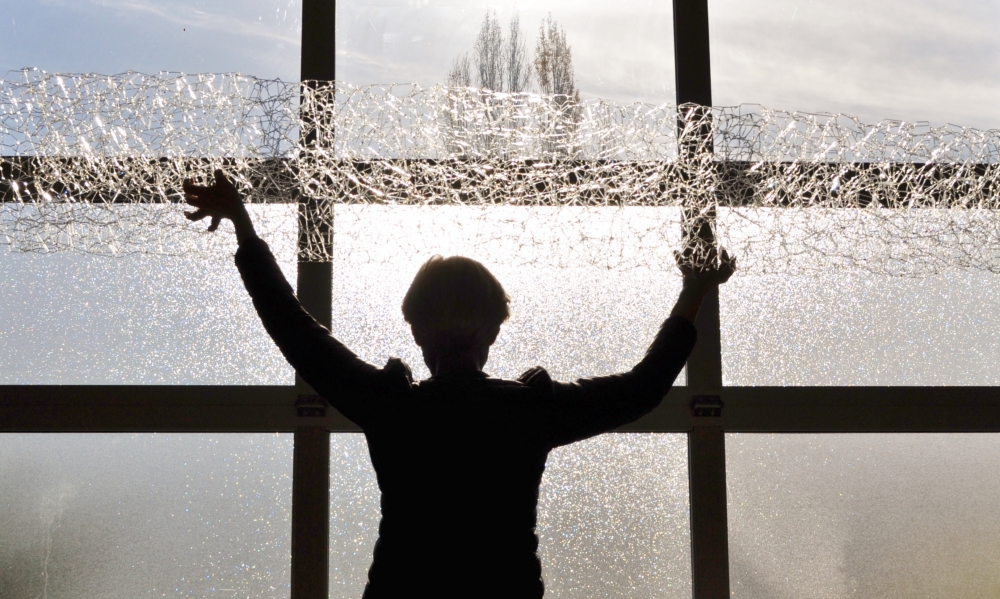 Anna Skibska is an innovator in the world of glassmaking, utilizing her signature technique to capture, bend and stretch light through the medium of glass.  Skibska is fascinated by the paradox of light’s inherent traits creating the ability to see, yet also holding the potential to blind.  Skibska explores this phenomenon creating a dynamic play between darkness, light and shadow.

Skibska graduated from the painting program at the Academy of Art in Wroclaw, Poland in 1984.  She continued on as a professor of fine arts and architecture from 1985-1996.  In 1988, her work was selected to be included in the distinguished New Glass Review Journal.  This vastly expanded her exposure in the art world.  Recognizing her aptitude, The Corning Museum of Glass recommended her to the faculty at the Pilchuck Glass School in Stanwood, Washington.  This was a key juncture in Skibska’s career, presenting her with the opportunity to venture beyond artist isolation of communist Poland. Skibska joined the faculties at the Pilchuck Glass School in 1994 and at Pratt Fine Arts Center, Seattle Washington in 1997.  In 1998, she taught at the Niijima Glass Art Center in Japan.

Skibska has received numerous awards and honors for her artwork and innovations. In 2016, she was recipient of the prestigious Honeycomb Award (Poland) and the William Radcliffe Studio Challenge Prize (Washington).  In his 2013 book, Spark the Creative Flame, P. Stankard devoted a chapter to Skibska’s achievements and groundbreaking techniques.  In 2004, the flame working studio in Pratt Fine Arts Center was officially named the Anna Skibska Flame Working Studio. 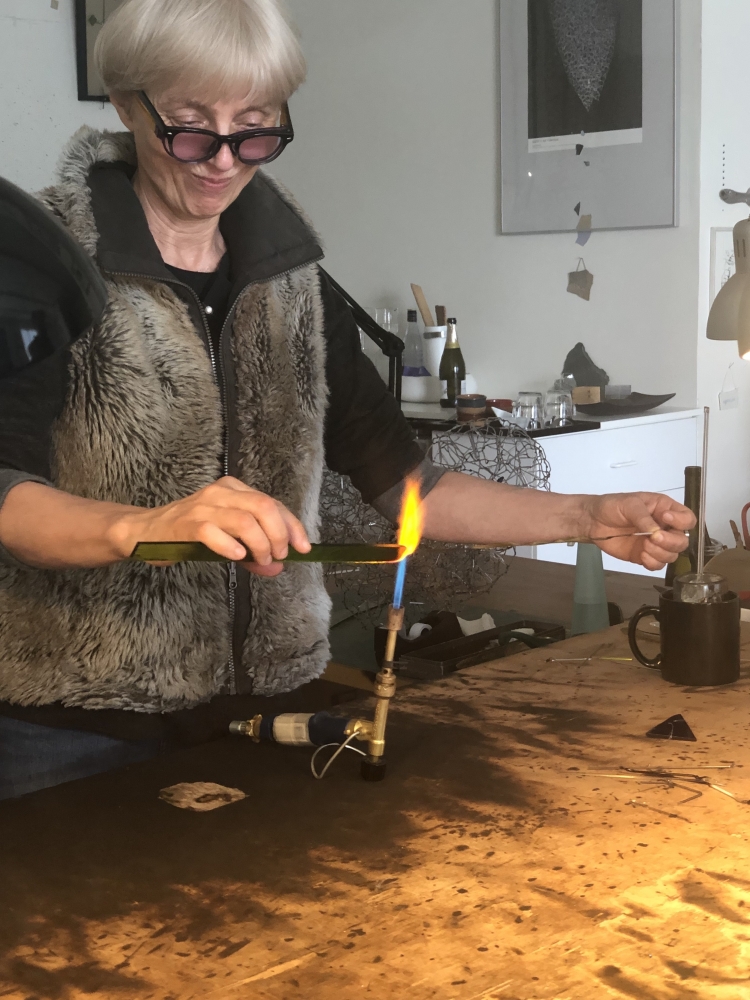 My primary medium as a sculptor is thinking--specifically about space and light, and the material that best embodies my thoughts is predominantly glass.  I like to wrap space, embrace time, and trap light, working on them simultaneously from the same beginning. 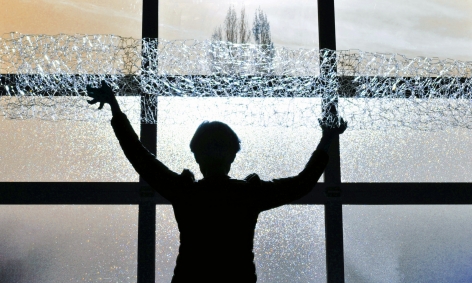 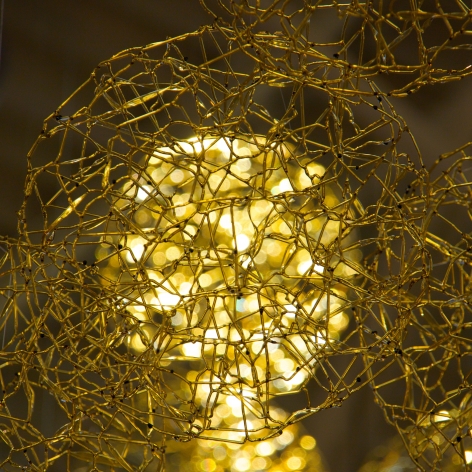 "'We shall have champagne!' Spoken in a melodic, accented English, this was not an inquiry. Artist Anna Skibska had just given Ketchum gallery owner Andria Friesen and her assistant, Yanna Lantz, a tour of her Seattle studio. Work here was done. And although it is her passion, the place where answered questions are released for others’ consideration, in order to maintain that fervor and fuel her creative hygiene, she needed a change. Home..."